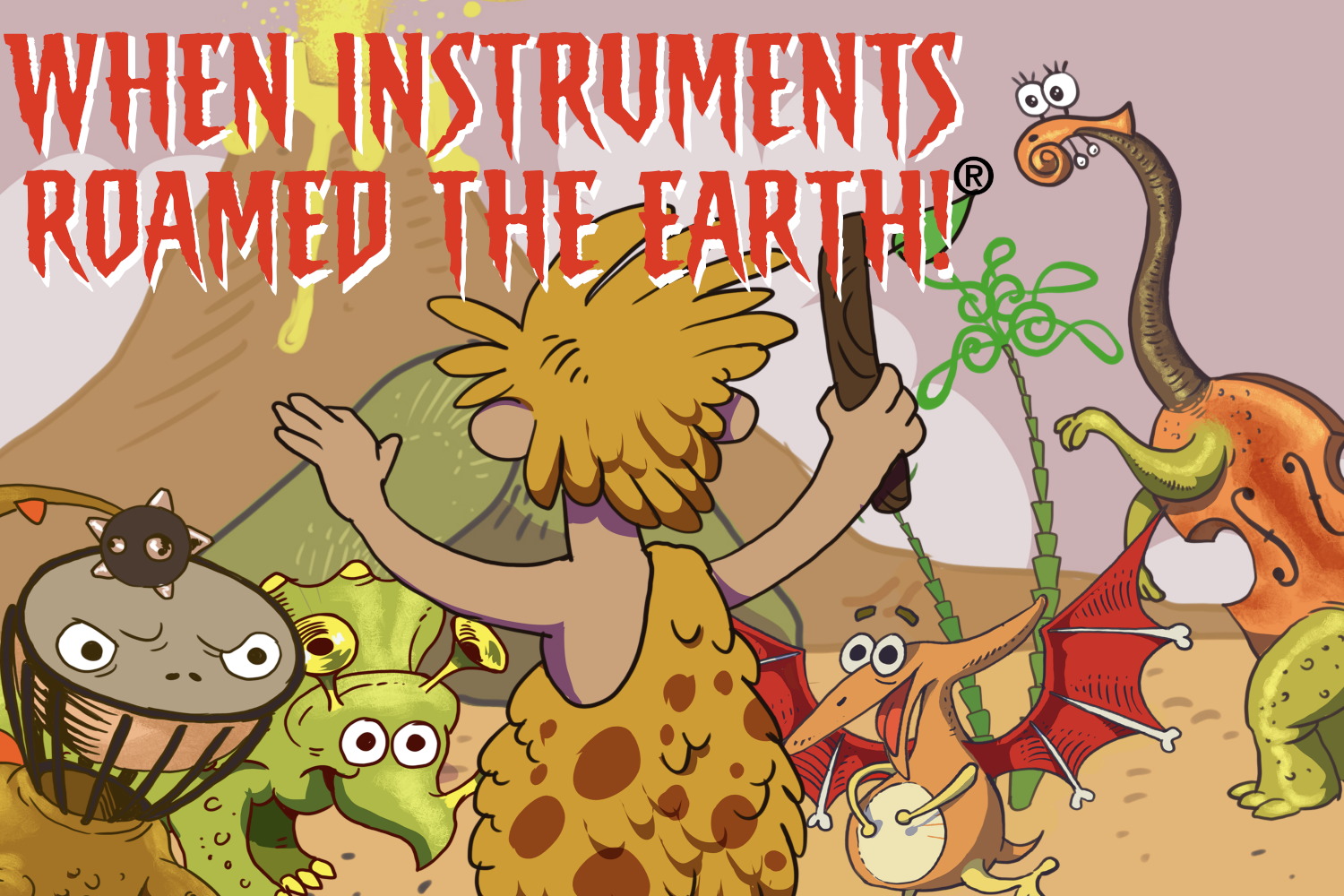 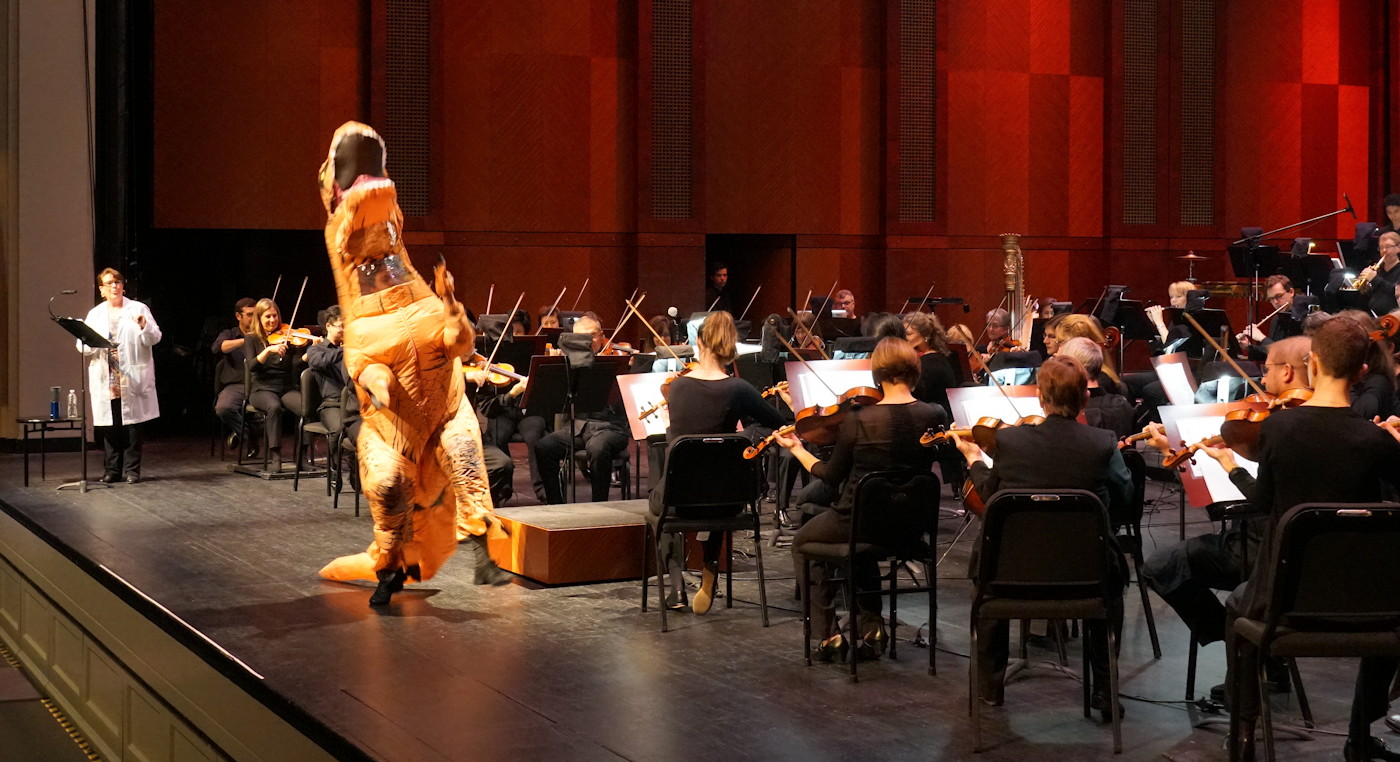 “When Instruments Roamed the Earth!®” was premiered by the Fort Worth Symphony Orchestra in Bass Performance Hall under conductor Alejandro Gómez Guillén in February 2019.

What do you do after you’ve had a triumphant world premiere of a new type of family concert, by a world-class symphony orchestra, in a revered symphony hall?

You make it better.

During all the read-throughs, rehearsals and the performance of, “When Instruments Roamed the Earth!®” copious notes were taken, musicians were queried, conductors were questioned, and audience members, production staff and characters were surveyed; all to find out, “how can we make this better?”

And, because of an anonymous benefactor for a limited time, there’s no reason any symphony in the US can’t perform this new, improved, audience-pleasing, donor-friendly symphonic event.